As part of the recent Tokyo Hotaru Festival, 100,000 illuminated blue LEDs were released in the Sumida River. The massive installation of solar-powered spheres was meant to mimic a swarm of fireflies that twisted and bobbed along the river by moonlight. For those of you worried about pollution or safety, the lights were later caught downstream by giant nets. 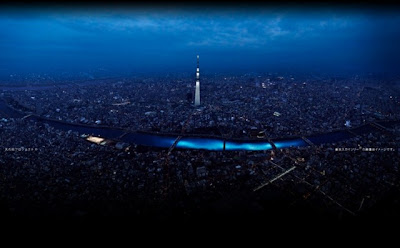 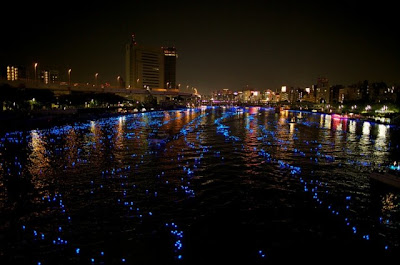 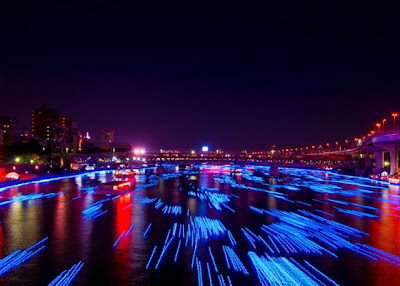 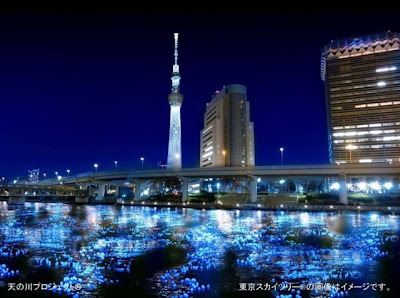 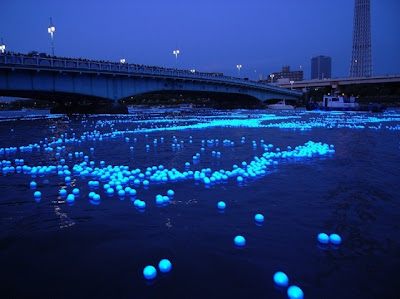