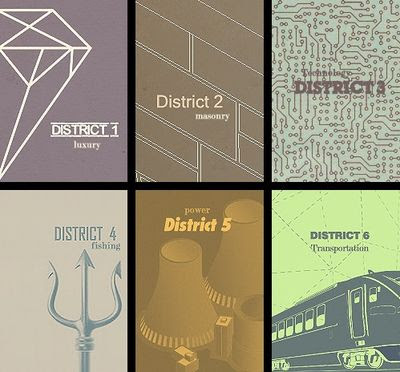 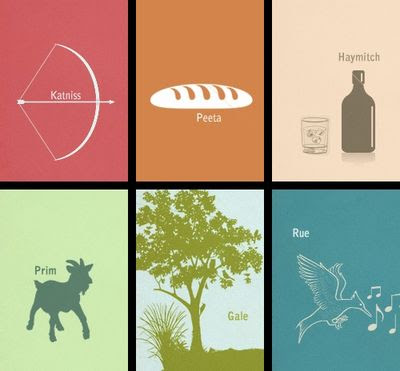 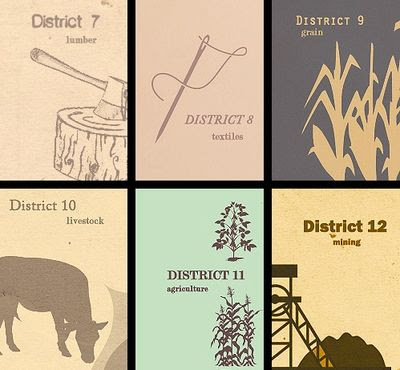 We saw The Hunger Games over the weekend and I can officially say I'm hooked. The hype? I get it. I was on the edge of my seat the entire way through... had a couple of jerks here and there with the over powering sound effects that kept everybody gripping only wanting more. A very caring Kuki held my hand throughout the movie !!!

A complicated but well thought of plot, In a futuristic America, violence and reality television are used as a way of controlling and intimidating the population of a dystopian society. This movie The Hunger Games, is based on the novel of the same name. It's added to my list of To-BE-READ.

Director Gary Ross had the tough task of creating a film about kids killing each other, without glorifying the violence and still retaining the emotional impact of each death. He managed to achieve that task.

The premise of the story is pretty easy to follow in the movie. For the past 73 years, the ruling powers of the 12-district nation of Panem have kept the citizens in line by hosting a nationally televised death match known as the Hunger Games. The rules are simple, a boy and girl between the ages of 12 and 18 from each district will compete in a nationally televised death match. The last one standing wins.

Academy-award-nominated actress Jennifer Lawrence portrays the protagonist Katniss Everdeen. Katniss is a 16-year-old who has been born and raised in the poor, coal mining District 12. When her little sister Prim is chosen as the female tribute of the district for the 74th Hunger Games, Katniss quickly volunteers in her place. Soon, she and her fellow District 12 tribute Peeta Mellark, played by Josh Hutcherson, are whisked away from District 12 and find themselves in Panem’s ruling city, the Capitol.

They are trained alongside their fellow tributes, the most menacing being the Careers, tributes from Districts 1 and 2, who have trained their entire lives for the chance to bring their district glory by winning the Games.

Once in the arena, the deaths come quickly and Katniss struggles to survive.
The death scenes in the Hunger Games, while they may be a little graphic, are quick and aren’t lingered on too long. The important messages from the book, the horror of totalitarian governments, the struggles of the poor to survive in a world ruled by the rich and the bond between family are still in the film, and although these things translate to the screen well, others do not.

Jennifer Lawrence shines as the independent and brave Katniss. She is definitely a character that both men and women can root for. Josh Hutcherson also does well in his role as the kind and naïve Peeta, who realizes that he will have to toughen up if he hopes to survive.

Donald Sutherland does an excellent job at portraying the calmly malevolent President Snow. Sutherland’s facial expressions manage to be foreboding and full of malicious intent. His expression in the final scene of the film foreshadows his plans for Katniss Everdeen, and they aren’t good.

If like me, you like action movies with a bit of science fiction, you’ll enjoy this movie...!
Posted by Disha Doshi Shah