Dads are the Original Hipsters !!!

It was fast, scary and lose (looking back, maybe he shouldn’t have crafted it after your mom.) He raced, smoked, crashed and re-build that car. The police knew him by name, make and model.

However you’re not a rebel. Your dad rebelled against the system, used the skills he learned building that car and made millions doing it. He gave you a trust fund, pays for your thrift store shopping sprees and puts the ramen in your cabinets. You’re faking a rebellion hipsters. If you think about it, you’re rebellion against a rebel, which makes you mainstream. Guess you just lost your hipster status, sorry.

Your Dad traveled the world with his mate and lived on less than a dollar backpacking equivalent before you did. 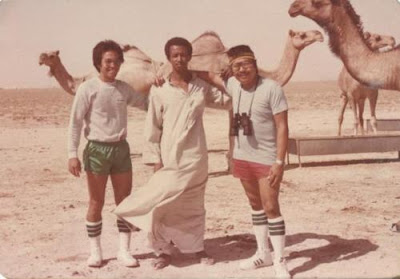 You dad played hard core video games before you did ! 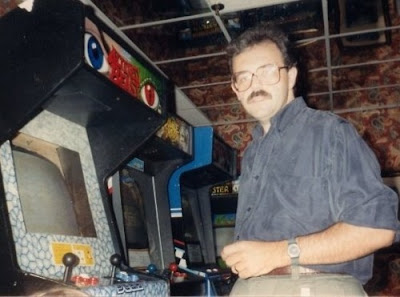 Your dad tried all the alcohol from all around the world before you did ! 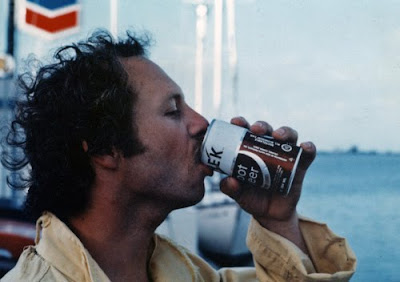 Your dad wore really short shorts and can be proven by the tan line really close to his hips before you did ! 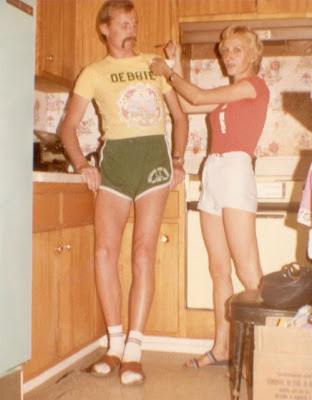 Your dad rode the subway of any city in the world before you did ! 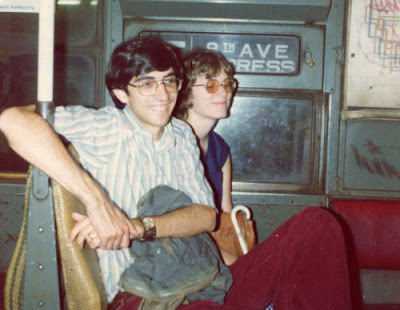 You dad owned a pair of big headphones before you did ! 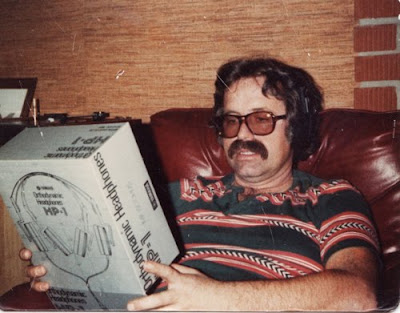 You dad danced at a weird all night part at a random persons house before you did ! 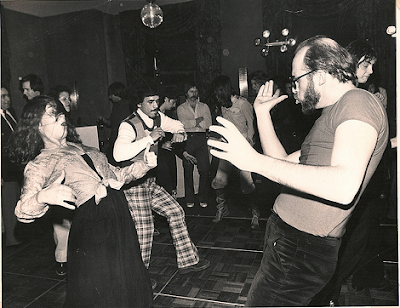 Your dad read comics before you did ! 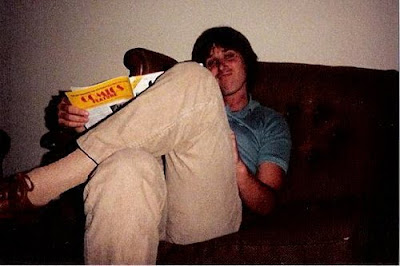 Your dad smoked different things way before you did ! 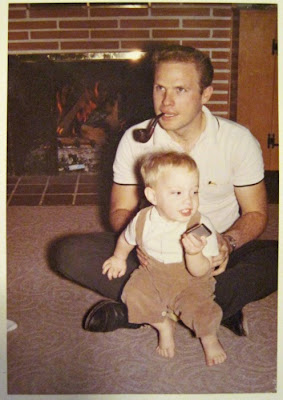 and lastly, your dad drove the mean machine before you did.. !!