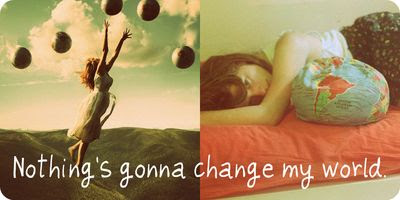 I am a sucker for routine ! I love getting used to things… And live in monotony. Then one fine day I will completely give up and shut that chapter of my life – and never go back to it again – Like the MSN window I fell in love with. And fall into a complete new routine. Change is constant, but between two changes I am all for routine – if that makes any sense. The routine these days is to Hit the Gym. This is my nth struggle with starting the gym. But surprisingly I have still not given up ! Thumbs up for me.. !! I am in love with the pain.. every square inch of my body hurts. But this pain gives a good feeling. Fingers crossed for the new GYM ROUTINE !

My trainer Vikas is really good. I haven’t gotten a chance to thank him yet. We have still not become friendly. We do our thing and then lead our separate lives, connected only with the 80 mins I spend in the gym 4 times a week. Wonder if he wonders why I have this weird hair-do? Why I let myself become so FAT ? Why I am so weak when it comes to lifting weights (It’s ridiculous how 15 pounds dumble shrugs leave me in acute pain – and Luv does them effortlessly with a 100 ! )
Posted by Disha Doshi Shah No comments:

Love under the Cherry Blossom 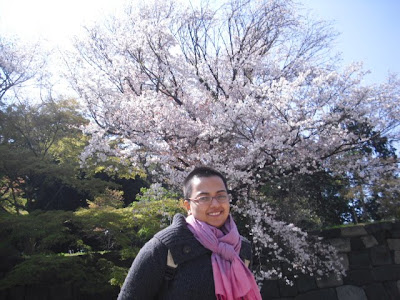 As I imagine your smiling face a petal fell from up above
I know that we’ll have something good
Its called beautiful endless love
I know someday we’ll be together
Underneath the Cherry Blossom Tree
All I ever want is for you to forever want me….

I went to Tokyo on my recent Industrial visit and must I say I was absolutely thrilled to see that city. Sitting gracefully in the heart of the city is the Imperial palace with its beautiful Cherry Blossom filled gardens. I have never been emotionally upto the level of appreciating nature at its best. I am a city girl with her fetish for bustling life and commerce around me. But standing amongst Cherry Blossom trees I couldn’t help but smile to myself for I finally understood why Bollywood has its famous saying “ Running around trees”. For as cheesy as it sounds to you today, there is Love under the Cherry Blossom Trees ! It is the Mistletoe of the East.

I don’t know whether it is my present state of mind, or whether Cherry Blosson won me over… I have fallen in love with these beautiful trees.
Posted by Disha Doshi Shah 1 comment:

While most countries boast of The TAJ MAHAL, or the Eiffel Tower or the Statue of Liberty that tower a few feet meters above sea level – VETNAM as a country of small people boast of an underground network of tunnels as their tourist attraction. The 200kms tunnel network just about about 2 feet wide is Vietnam’s answer to the Disneylands of the world. I had the opportunity of visiting the Cu-Chi tunnels about an hours bus ride from Ho Chi Minh City. The Củ Chi tunnels were the location of several military campaigns during the Vietnam War, and were the Viet Cong's base of operations for the Tết Offensive in 1968.

The tunnels were used by Viet Cong guerrillas as hiding spots during combat, as well as serving as communication and supply routes, hospitals, food and weapon caches and living quarters for numerous guerrilla fighters. The Viet-Cong even Cu-chi Cooed in those tunnels. The role of the tunnel systems should not be underestimated in its importance to the Viet Cong in resisting American operations and protracting the war, eventually culminating in an American withdrawal. Interesting as it is the only time in HISTORY that the AMERICANS WITHDREW.

On the occasion when U.S troops found a tunnel, they would often underestimate its size. Rarely would anyone be sent in to search the tunnels. The tunnels were often rigged with explosive booby traps or punji stake pits. Củ Chi has been preserved by the government of Vietnam, and turned into a war memorial park. The tunnels are a popular tourist attraction, and visitors are invited to crawl around in the safer parts of the tunnel system. Some tunnels have been made larger to accommodate the larger size of western tourists, while low-power lights have been installed in several of them to make traveling through them easier and booby traps have been clearly marked. Underground conference rooms where campaigns such as the Tết Offensive were planned in 1968 have been restored.

Most of the visitors here are foreigners. Here and there, swimming pool-sized holes in the ground are neatly labeled: "B-52 crater." The woods are dotted with souvenir kiosks selling these items: a lighter made from a bullet, a pen made from bullets, a bullet on a chain, rubber sandals, an "I've Been to the Cu Chi Tunnel" T-shirt. Also abundantly available, as they are wherever tourists are awaited in southern Vietnam, are Zippo lighters engraved with reproductions of the swashbuckling mottos that were popular among American G.I.'s. But in their new struggle for foreign currency, the Vietnamese are exploiting their harsh history, offering visits to long-forgotten places that were once considered vital to America's national interests.
Posted by Disha Doshi Shah No comments: 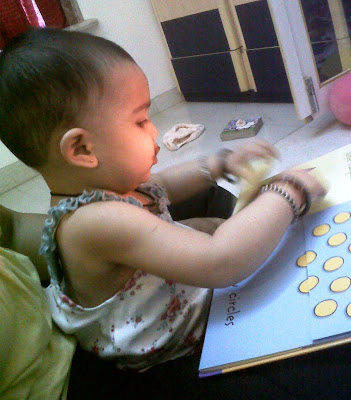 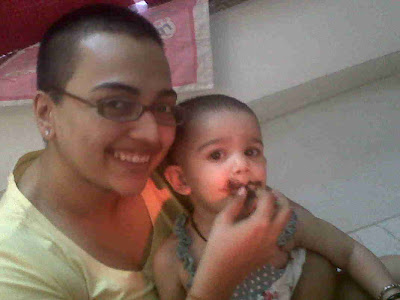