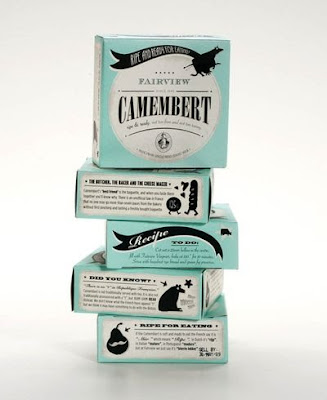 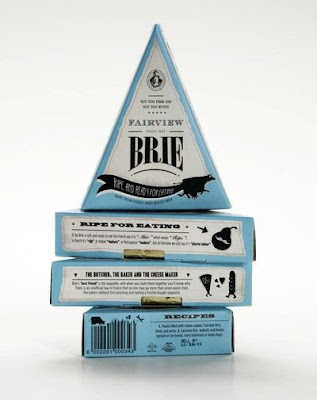 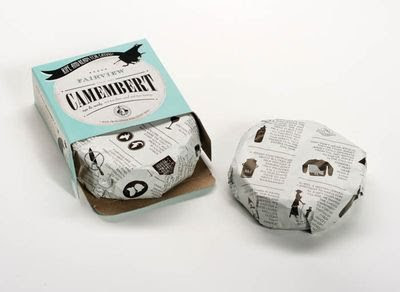 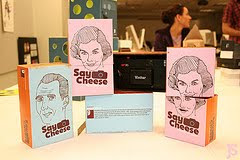 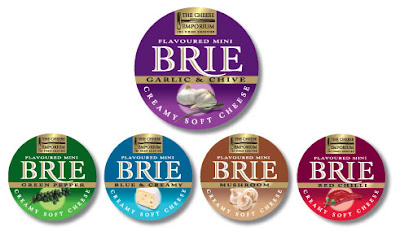 Year 2000 : the one and only cheese that I knew of was AMUL CHEESE. Brought on special occasions when we made pizza at home. This day the entire house would gather to eat the melting cheese put on a flat pizza base above the vegetables.

Year 2001 : Dominoes was first introduced to my taste buds. I could hardly get myself into liking the chewy mozerella cheese. To be very honest – I was not a big fan of it then.

Year 2002 : I go on a student exchange program to Belgium. It was one of those moments that define you for the rest of your life. I walked into a table full of an assortment of bread and a whole bunch of other butter and cheese look alikes. It was a welcome to Belgium party my host mother had thrown me. She had invited the guests @ 4 on a Sunday evening – which is basically the Indian equivalent for Chai Nashta. Only here it was Wine and Cheese.

I reluctantly took a plate with many hollow dents – where we were to lay the different sorts of cheese. So she meant – make your own cheese sandwich party – I thought to myself. I took the least smelly and amul cheese imposter from the tray and a big piece of bread. I saw the others cutting through the different cheese and savouring it one by one.

The day was also a first of the many things – including the first time I came to know that Cheese like Butter had its own knife with a twisted end. It was the very first time I got introduced to white wine – something I liked instantly…
Since then… year 2010 – I can tell atleast 5 different variety of cheese. I have been to 1 cheese farm in the united stated of America and another one in France. I have also acquired the taste for many a cheese – my favourite one being BRIE – and a FONDUE in a Brule form – I could kill to have it @ Indigo Deli. Since then I have been tracking the various packagings of my favourite cheese. It has only increased my love for cheese. Or the VACHE QUI RIT… which is basically a brilliant cheese spread for wheat and multigrain bread. Or the Garlic and Onion cheese of BOURSIN

No prises for guessing why I am called healthy, plump and every other word in thesaurus which means FAT. But my heart still goes out to apna AMUL Cheese each time it melts slowly in the Pav Bhaji @ Amar Juice Center or when it is put in the Schzewaan, Onion, Cheese Capsicum Dosa… whats your favourite Cheese ??
Posted by Disha Doshi Shah