What Is Burning Man?
Once a year, tens of thousands of participants gather in Nevada's Black Rock Desert to create Black Rock City, dedicated to community, art, self-expression, and self-reliance. They depart one week later, having left no trace whatsoever. Burning Man is also a year-round culture, based on the Ten Principles. Read Burning Man's mission statement.

What Isn't Burning Man?
Burning Man isn't the kind of festival that most people are used to, with big stages and acts booked to play on a set schedule. Rather, it's an entirely participant-driven event, and therein lies the novelty.

Check out some really cool pics from there !!! 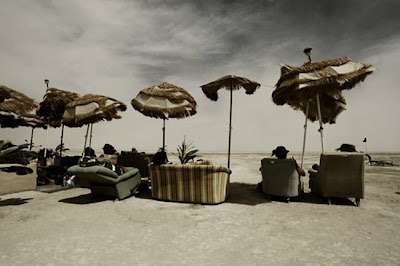 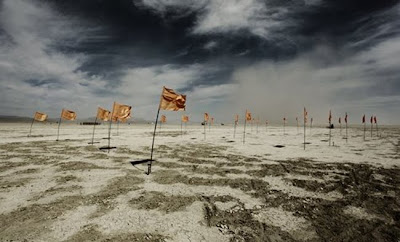 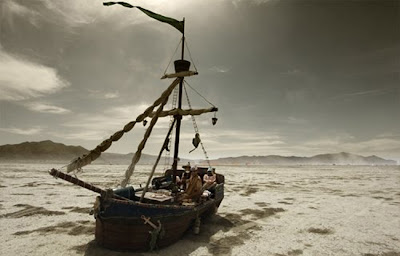 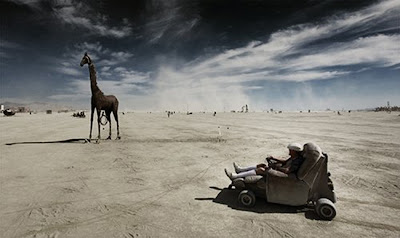 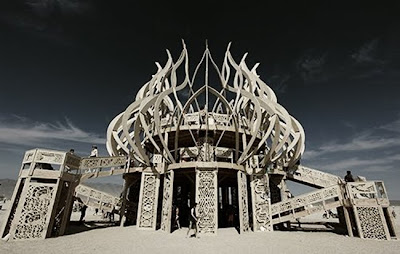 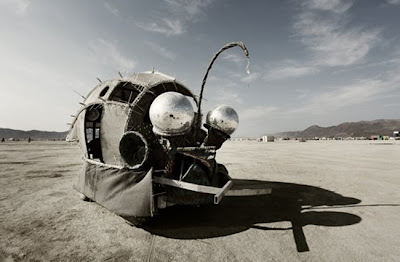 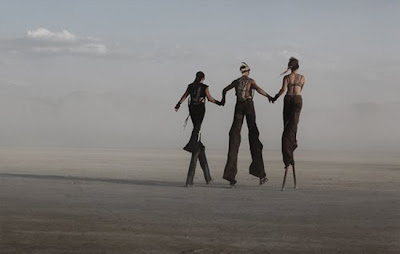